The most important step to getting actionable data that can be used to inform decision making is the first one: capturing it. Traditionally in a Health Management Information System (HMIS), data was collected in aggregate format on paper forms, which were then submitted to a central office for manual entry into a database. DHIS2 core software decentralizes this process by providing a web-based platform where users can enter data from any level within an organizational system, from the office of the Minister of Health down to a medical worker at an individual health center, provided that a computer with internet access is available. The DHIS2 Android Capture App extends this functionality even further, allowing healthcare workers to enter data directly into their central DHIS2 database from their Android phone or tablet, wherever they are.
Using DHIS2 Capture on mobile devices has the potential to greatly increase the effectiveness and accuracy of the data collection process by reducing bottlenecks, reducing the opportunity for introduction of errors or duplicate entries, and reducing reporting time. It also facilitates the extension of health sytems from aggregate to individual-level (case-based) data, by putting the tools for data collection directly in the hands of the health service providers at the community level. Because the app works in offline mode, it also allows for data capture in the most remote and challenging environments, where internet connectivity may be limited.
The DHIS2 Android Capture App is not a stand-alone application, but a mobile extension of the DHIS2 core platform. As such, it can be seamlessly integrated into existing DHIS2 systems, and works natively with aggregate, Tracker, and Event programs. Because the app is built and maintained by a core DHIS2 software team, it is regularly updated for compatibility with the latest DHIS2 releases. DHIS2 Capture for Android was released in 2018 as a replacement for several legacy DHIS2 mobile apps, and has since gone through several rounds of performance improvements and feature enhancements, resulting in a robust, stable and scalable mobile application, with more than 23,500 monthly active users as of the beginning of 2020.
This page provides an overview of the DHIS2 Android Capture App including where it is being used, key features, examples of real-life use cases, and information on how you can test the system yourself. You can also explore the following pages for more information:

What can the DHIS2 Android Capture App do?

The DHIS2 Android Capture App provides a customizable user-friendly interface for entering data into any DHIS2 program that a DHIS2 user has access to. This includes reporting of aggregate data, as well as case-based data for individuals or other entities. The data syncs automatically with the user's central DHIS2 database, allowing for a smooth flow of data from the local level into a district- or national-level system. Some key features of the app include:

Where is the DHIS2 Android App used?

The DHIS2 Android Capture App is already in use for data capture in multiple countries, including national-scale deployments with thousands of users and millions of data records. The following interactive map and chart show countries using the DHIS2 Android App, including additional details for select countries about implementation scope and impact.

Is your country's DHIS2 Android implementation missing from our map? Share the details with us through our online form.

The DHIS2 Android Capture App has been deployed in a range of settings to support a variety of projects and programs. In some implementations, the app supports existing data flows by enhancing the speed, completeness, and granularity of data capture. In others, the availability of a DHIS2 mobile data entry solution has led to innovative reimagining of what a health program could accomplish. Read the selected use cases below for a few examples of how the DHIS2 Android Capture App has helped make an impact. 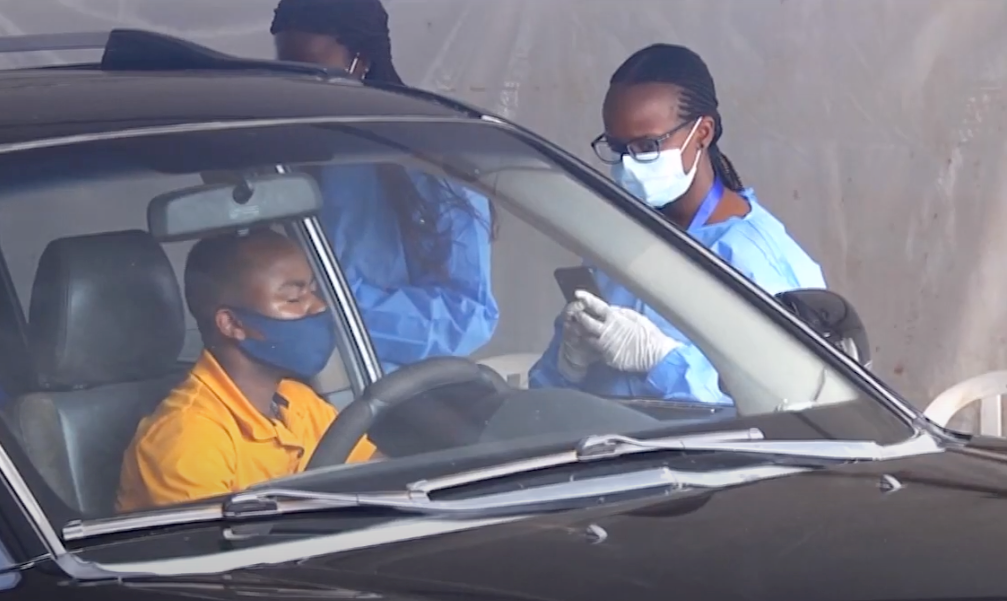 Rwanda used years of experience with DHIS2 to quickly and effectively implement the DHIS2 Android Capture App to make their process for COVID-19 sample collection, lab testing, and sharing of results entirely paperless from start to finish, and to launch mobile drive-through testing sites with data capture on tablets. 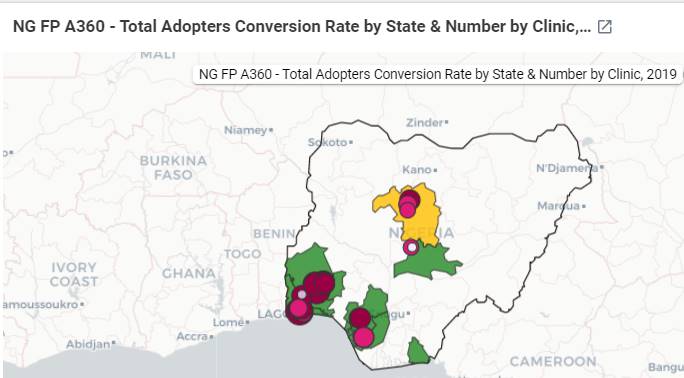 DHIS2 was implemented by PSI in Nigeria to improve data collection, quality and use and support delivery for reproductive health services, including deployment of the DHIS2 Android Capture App at more than 200 health facilities. 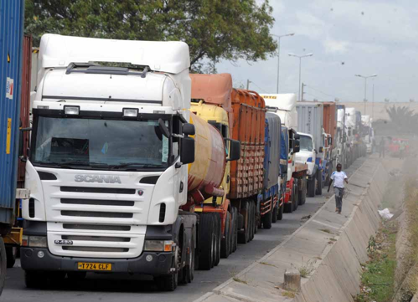 Mobile Port of Entry Screening for COVID-19 in Uganda

DHIS2 Tracker has been deployed at 60 Ports of Entry in Uganda to aid in screening and tracking of truck drivers bringing imports into the country during the COVID-19 pandemic, including using the DHIS2 Android Capture App to prepare QR-code-enabled traveler passes for tracking and follow-up.

Download the DHIS2 Android Capture App onto your Android mobile device from either Google Play or Github, and test it out with our demo database: 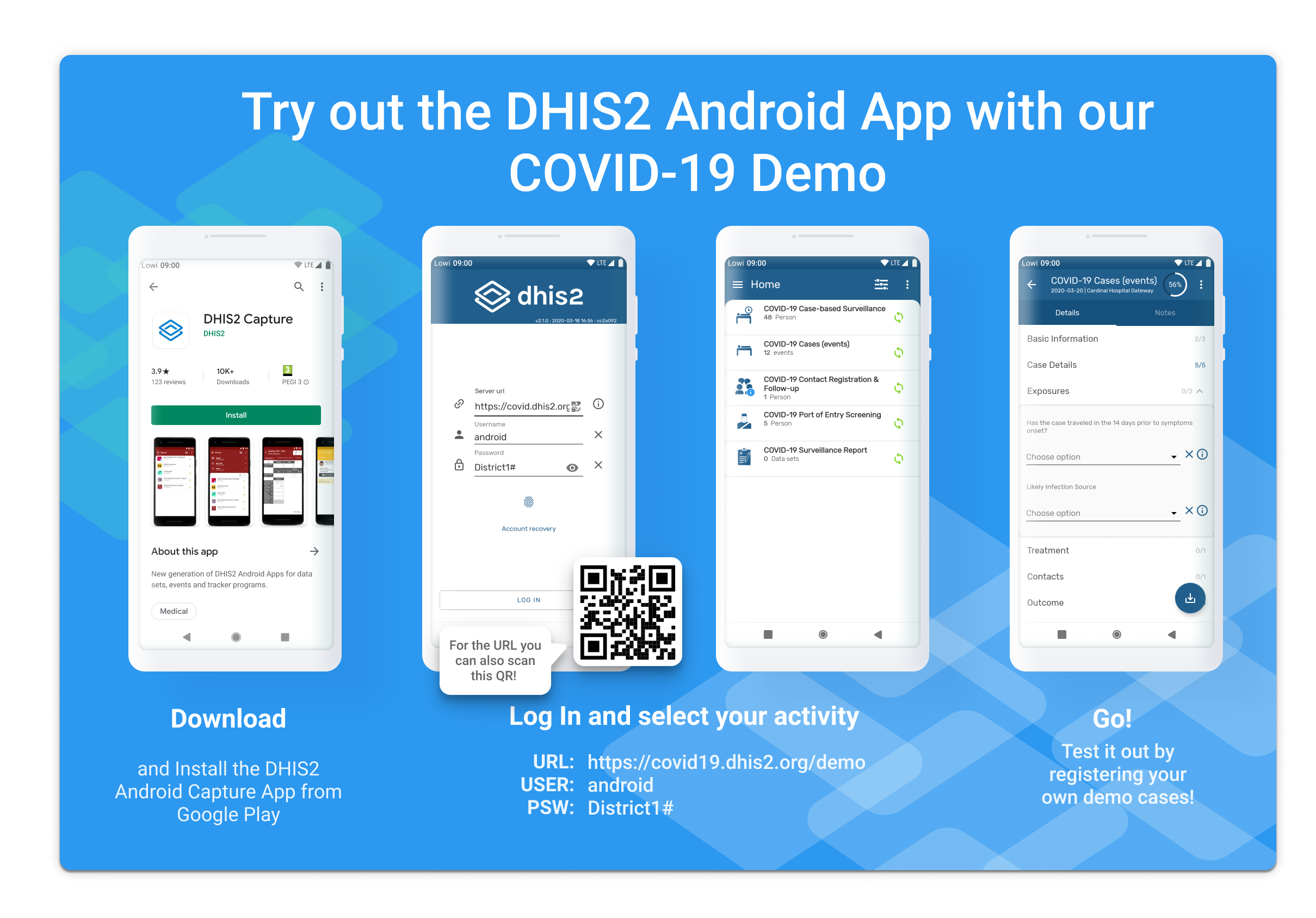